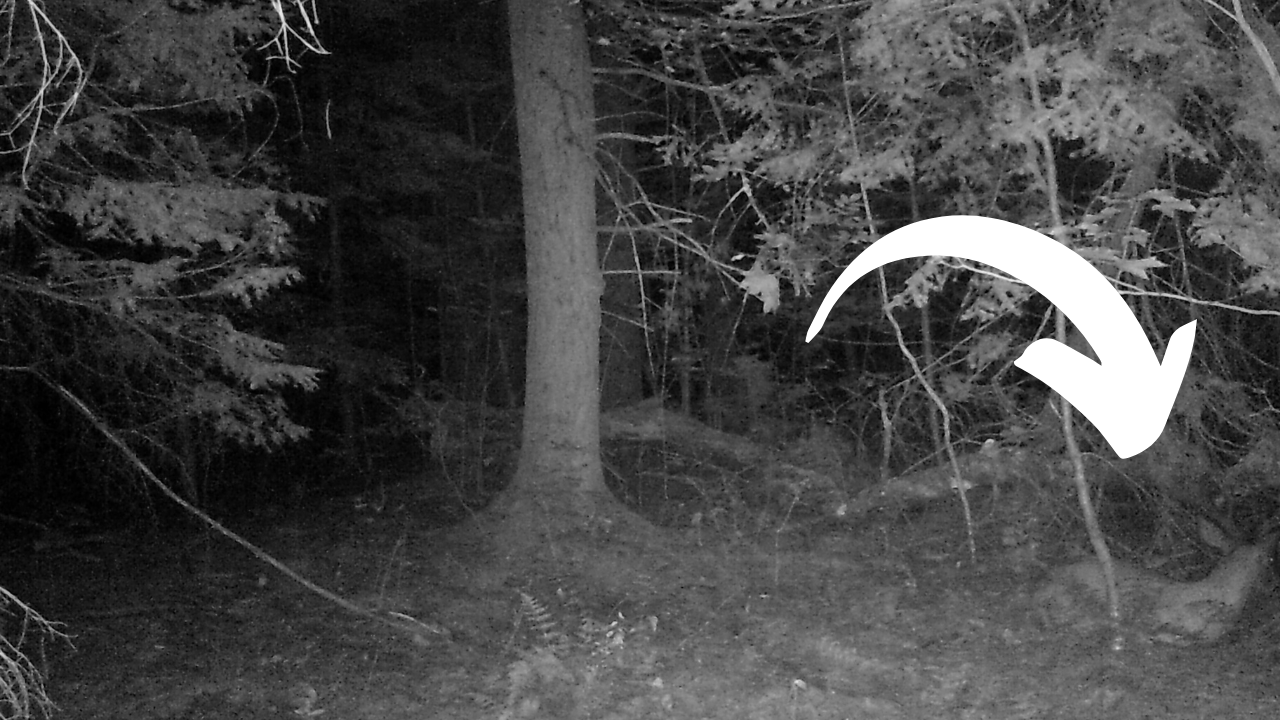 Understanding where deer sleep isn’t complicated, but there are some key concepts to understand to put the deer bedding puzzle together. There are five main factors that influence where deer sleep:

Where Do Deer Sleep

Deer are looking to get the most bang for their buck (pun intended) when it comes to habitat, they don’t want to expend unnecessary energy. High-quality habitat will provide deer with everything they need to survive and more. This includes food, water, and shelter. This is convenient for deer because these three usually go hand-in-hand. Deer will be more likely to bed in or near areas with abundant high-quality habitat.

Food makes be found in many forms, but having a high stem count, in other words, thick cover with vegetation at deer height provides deer with an abundance of food. Both bucks and does will bed near high-quality food sources, which makes food an important habitat component for determining where deer will bed during the day.

Although food is an important factor when narrowing down where deer sleep, you will also want to take water into the equation. An area could have all of the food in the world, but if there is not a decent water source nearby then deer won’t be bedding close by. If an area has food and water then that’s a good start. You may find does and fawns inhabiting areas with just these two ingredients. Bucks are pickier, as we’ll get into later in this post.

The third and most important tier that will help you determine where deer sleep is shelter. Deer gravitate to thick areas to bed down during the day. This is because thick cover provides deer with the most security from hunters and other predators. It also reduces their stress levels because they are not coming in contact with people as often and feel safe because they can hide. For this reason, habitats that are dense and offer both food and water will likely have deer bedding in them. Having dense cover is especially important for bucks because they prefer to bed in thicker cover than does and fawns.

Deer Sleep In These Habitats

Depending on the characteristics of the landscape, deer may lean towards either wetlands or uplands for bedding.

Swamps are a classic deer bedding area because the vegetation density in swamps/wetlands is usually much higher. This is also where more nutritionally dense food is found because water can break down and transport the nutrients more effectively. Because the vegetation is thick and it offers high nutrition, deer will often seek the security cover of swamps. Deer will often spend most of their day bedded in swamps.

Deer Sleep on Mountains and Points of Ridges

In areas where wetlands are less prevalent, deer will bed in upland areas. These upland areas usually consist of mountain knobs/ridges. Deer will bed in these areas but will still make sure to keep the odds in their favor when they’re bedded down. Knobs on mountains or points of ridges will give deer a visual advantage. Also, deer will use the wind to their advantage more in these settings because they don’t have as much cover as they do in swamps. For this reason, deer will probably change where they sleep depending on which way the wind is blowing.

You can often predict with great accuracy where deer will be sleeping using Google Earth Imagery. This is done by using topography and forest structure. You might find my post on this helpful: 15 Best Tips For Scouting Deer Using Google Earth.

Hunting pressure has a huge effect on where deer bed. If hunting pressure is high deer will leave and bed in new areas that have less pressure. They’re not going to stick around in a high-stress environment. When hunting pressure is high deer may bed in very thick cover, so thick that 90% of humans would never think about going in there. Other times they may wander into a wildlife preserve where they’ve found they are safe. They may also hide in overlooked areas, like the thick cover right next to a parking lot. If you want to learn more about how deer react to hunting pressure, you’ll like this article I wrote:

Where to Find Pressured Bucks | How Hunting Pressure Influences Deer

Where Deer Sleep In The Remote Wilderness

There is a difference between where deer sleep in the vast remote forest settings vs in more developed areas. In the big woods, deer don’t go back to the same spot or two every day to bed down. They roam more and since they have a lot of habitat at their disposal, they will often bed down anywhere they feel like. They will still keep the odds in their favor when they do bed down because they are used to other predators, like coyotes, but they don’t have their go-to bedding areas like they do a lot of times in more urban environments.

Another key aspect of bedding areas is understanding where each gender (buck vs doe) will bed based on what supports them best energetically. For example:

Does Sleep Near Food

Once you learn this it starts to demystify where deer sleep. Does and fawns have no problem bedding in more open areas as long as there is high-quality food nearby. Does will bed as close to high-quality food as they can without completely exposing themselves. This might be right on the edges of thickets that border crop fields or lush field greenery.

Generally, crop fields are going to produce the lushest and most nutrient-dense foods. Does are often found in these areas, and is the reason why most farms have deer issues with deer.

Does need a lot of food because they’re either pregnant and need to get a lot of healthy nutrients in them for their soon-to-be fawns or their fawns are born and they need to provide their babies food. This is why does are found near food, they have adapted to risk some security for the reward of good food.

Bucks are less worried about food. They prioritize their security over food. Of course, they still eat their share but they are only eating for one. Because of this bucks are often found far back into the “thick stuff”. They don’t want to be disturbed at all during the day. They will usually bed by themselves in a secluded area. Swamps, points of ridges, or even knobs on top of mountains. Bucks will often be the last to the food sources because they feel safest.

The time of year also plays a big role in where deer will be bedded. As the season changes, deer change their bedding locations.

Bedding areas change throughout the year because of changes in food sources. As the month’s progress, some food sources die and others start to produce. To reduce the distance traveled, and to position themselves in areas with better food, deer will shift where they sleep.

Also, as temperatures drop deer need to start thinking about new places to bed in order to maximize their energy reserves for winter. For this reason, deer will often move in the colder months to bedding areas with more thermal cover.

Deer wintering areas are a great example of the shift in deer bedding as the season progresses. In the cold northern parts of North America deer will actually migrate. Once snow-depth starts to make them uneasy, they will head straight for a Deer Wintering Area. These deer-wintering areas will be used year after year if food is abundant enough.

As you can probably tell, the link between food, water, security, and time of year are the key factors that determine where deer sleep. Hopefully, you’ve been able to glean some new information about deer bedding.

If you have content suggestions, questions, or comments about any of my posts your best bet is to email me. You can find my email in the contact section of my website. Facebook is also a great place to connect. Thanks for reading! 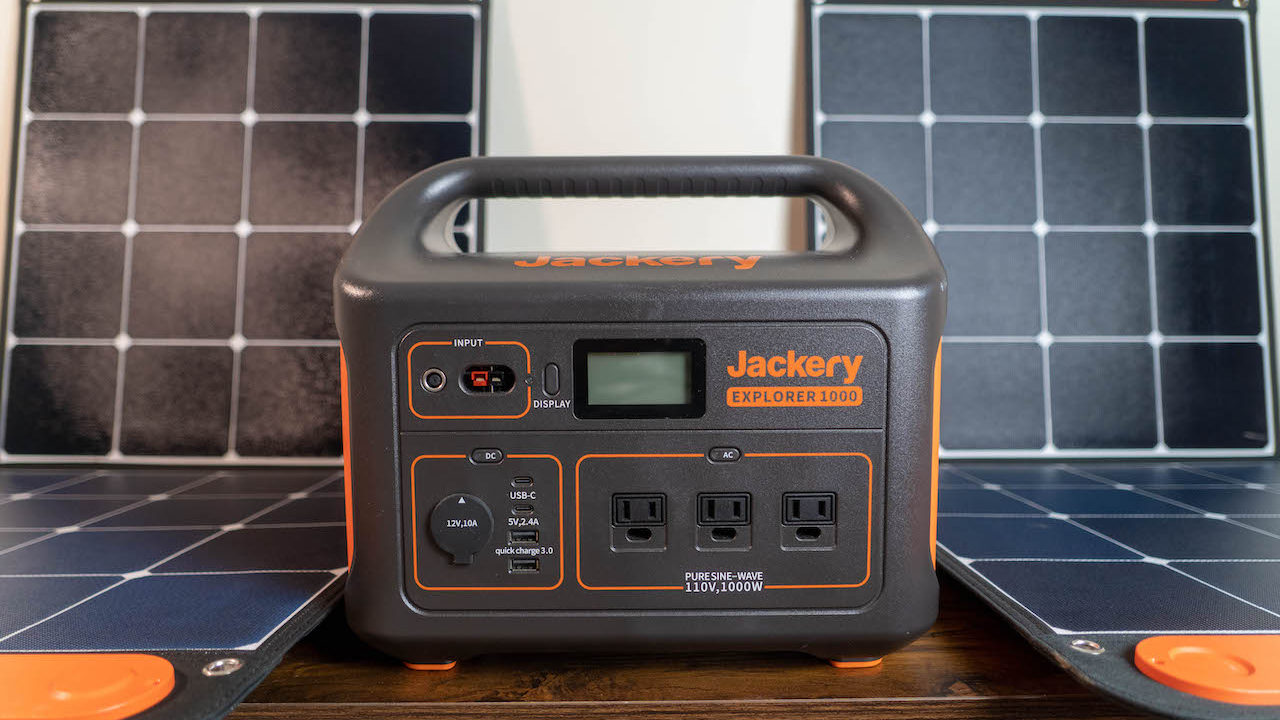 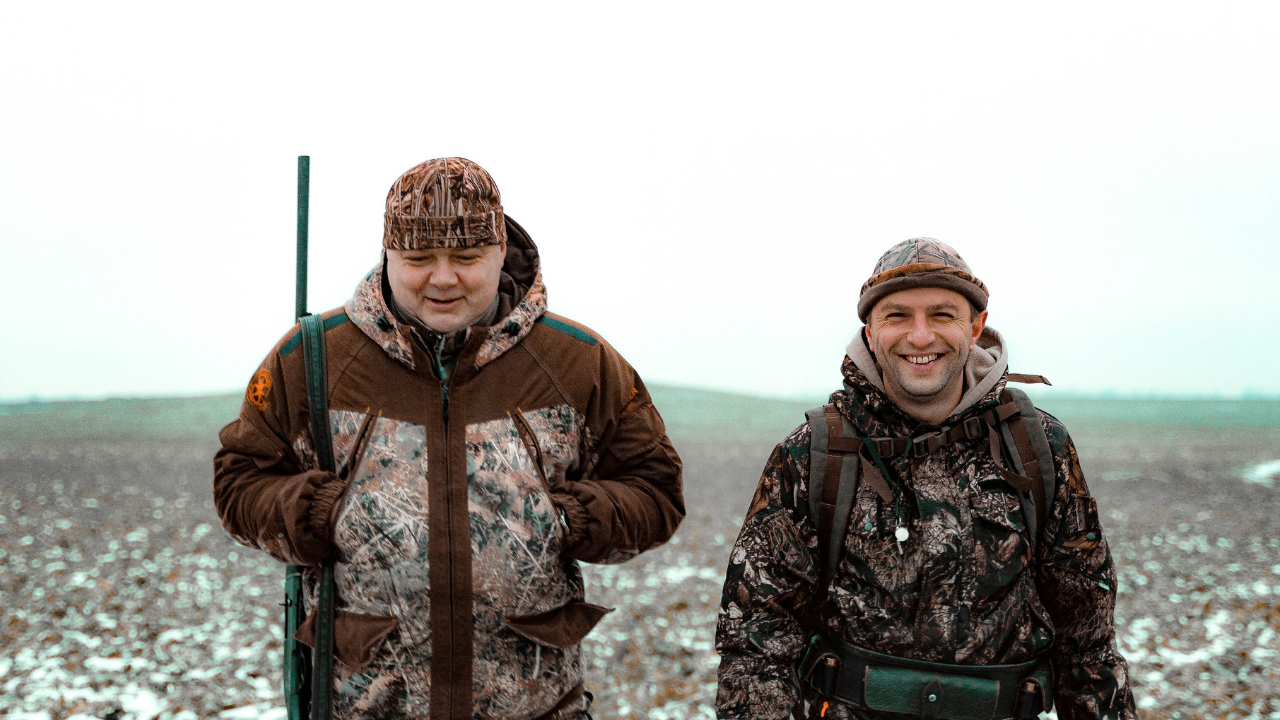 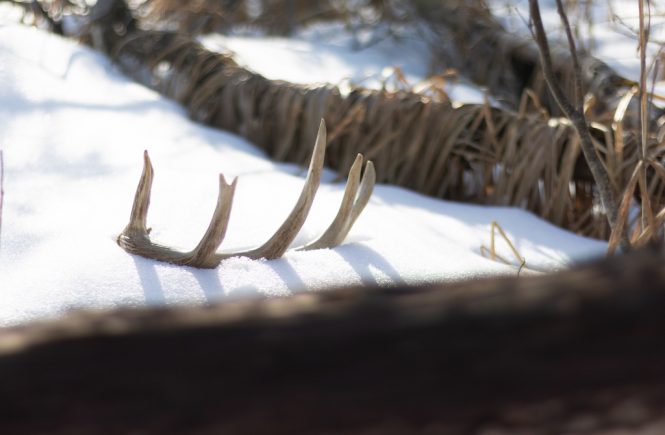 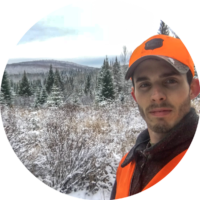 I'm a Professional Ecologist, Registered Maine Guide, and Outdoor Content Creator who writes and films authentic outdoor lifestyle content to help those interested in the outdoors to experience it to the fullest.